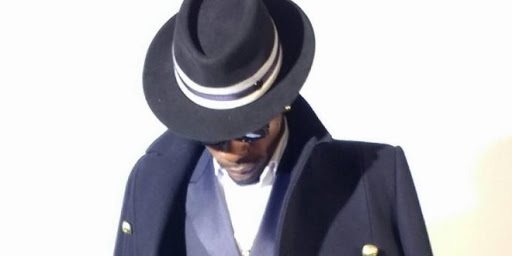 One of the best things that can happen to Ghana music is having every deserving musician nominated. This will make the names given to the awards more credible. If we say most popular song of the year, we actually want to see the most popular song win and not another because others are not allowed to participate.

That was the case with last year’s VGMA when Shatta Wale wasn’t allowed to be a part of the awards scheme. The case seems to be different this year. The one artiste every honest music lover will want to have on the nominations is Shatta Wale. He just posted on his Facebook page that he’s going to Charter House and asked whether he should use a car. And that is Shatta for you. Always delivering news with humour and at the same time allowing a window of escape should there be the need if events goes not his way.

With so many songs that can could win him awards this year, his fans will  want to add the bragging rights of their man being the recipient of all the coveted awards in addition to the new nickname we at ghanasongs.com award him —The Event Saver, due to his ability to turn every event up to the roof when he steps on stage.

Whether he picks up nominations, whether he is allowed to do so or not, we will be informed in the coming days. Look at this space for updates.

I'm a teacher, blogger, web developer, digital marketer, and entrepreneur. I own ShataGhana.com, ShataAfrica.com, Thedigimall.com and newsstandgh.com. They are all subsidiaries of NabsTech - an IT and Media firm. Contact me on (233) 0544488286/0551352790 or email me at [email protected] Thank You.
@emryswalker
Previous [New Music] Don K ft Kofi Kinaata – Blessings (Prod by Kin Dee) Download mp3
Next [New Music] Ko-Jo Cue – Wole (Prod.by Sam 1) Download mp3