I am Disappointed in the VGMA’s -Bless “Chocho mucho” hitmaker 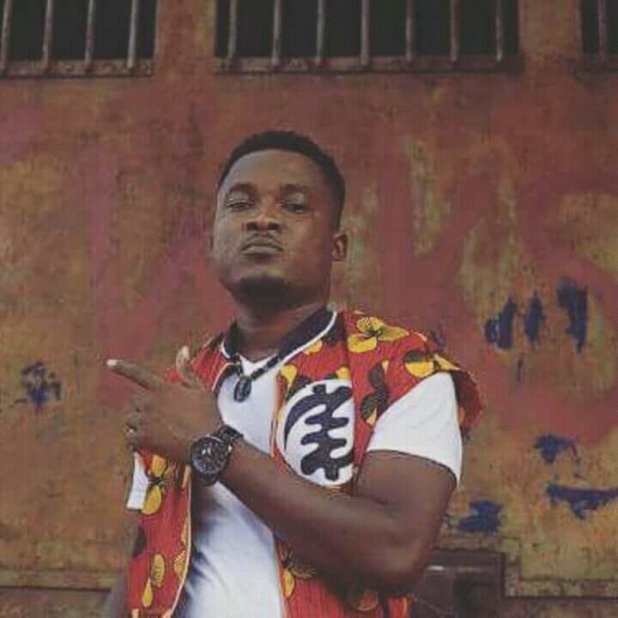 Its not been long since the release of the 2018 Vodafone Ghana Music Awards (VGMA) nomination list and there is lots of complaints trooping in on this matter, both from the music lovers and Artists that taught they deserved to be nominated because of their good works hitting up the musical waves.

On a Entertainment program on Kings Radio (100.3 Fm) on Saturday which was the 10th of March 2018, Bless the Chocho mucho hitmaker made his take on the just released VGMA nomination list which happens to exclude or give recognition to his work Chocho mucho ft Kofi Kinaata which made lots of waves and caught the attention and the hearts of Music lovers all over Ghana and beyond.

He said I am disappointed but not highly disappointed in the VGMA’s. He continued by saying my manager and I personally submitted the song for nomination, and don’t know why the song wasn’t selected as part of the nominated songs such as Angela by Kuami Eugene, Kidi -Odo , ladder, Kumi Guitar – Dream and others of which some doesn’t even deserve to be under the Highlife song of the year category.

He Also talked about the songwriter’s category and of which he said “I don’t know any song in this category that was well sang and composed than my song Chocho mucho not even to talk about best male vocalist of the year. He made mention of some points in his confused states which were:
• Must an Artist be well connected before his works are recognized?

• ‎Must an Artist know someone on the board before he is listened to? (Of which he knew what he was saying but didn’t disclose)

• ‎ As an Artist must you have a huge breakthrough like Pataapaa before VGMA associate themselves with you sake of your fans which will be of help to their company?

In his closing remarks said he wouldn’t blame the board for not nominating his song because he does not know why and of what criteria they used in the selection of the songs but he would edge the board to come out and educate the general public on what actually goes into the selection of songs for the music awards. He added I don’t know and this is one thing most people and artist do want to hear from the board because sometimes it pulls the moral and talent of the artist down.

Below is the audio