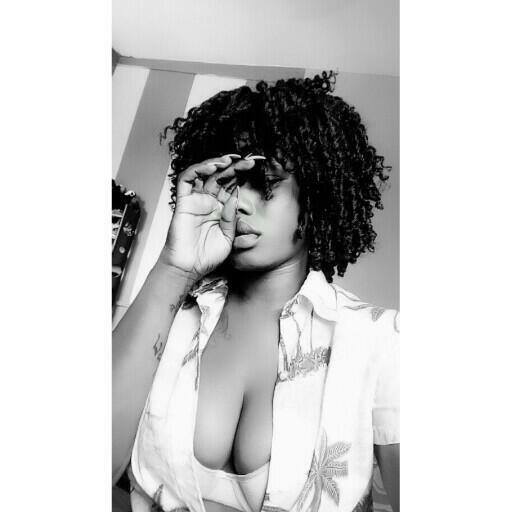 ”STEFF” THE LADY BEHIND ”PICK MY CALL”

Many concerns has been raised,whiles many television interviews has been granted with The RnB Rock Star about the name of his girlfriend and the story behind their breakup which resulted their deadly apart but NJ has been mute with the issue and has always accept the blame on which they ended their 6years relationship.
With so many emotions and deep of  ”PICK MY CALL” released last two months by NJ,we followed his interview on JOY PRIME on the program HOT PICKS with Emman and Barikisu as the host,he disclosed that the ex was in the UK but later the lady was spotted and found out her name as STEFF. The lady questioned about the whole issue and she said ”With the matters of me and NJ,I do not want anyone to know about our past,NJ never did anything wrong to me and it hurts me whenever i see myself out of NJ’s life so if there is something you guys and the media can do best is to bring me my NJ which I know is not possible”,with tears she said.
In another chance with her on the phone,she said ”I was mad when i saw Kwame giving attention to another lady at the mall whiles I thought he was following me doing my shopping for birthday on the same day,I could have taken it slow with him but no woman will take it easy with him especially the way I saw them” she added. Amansannsom did a further tracking to know whether the lady who came between the Superstar and his long Lover Steff was never disclosed but later with information getting from Audrey a good friend to Steff,said the lady lives in Ashiaman and was said to be a long school mate with NJ in the upper primary education level and nothing more between them, Audrey disclosed and in coat ”I think NJ will never be with Steff again but no matter what it takes how I wish NJ and Steff could be like Sark and Tracy” from Audrey a good friend to Steff indeed.
Steff was asked whether she has been hearing from The Superstar and she said ” I only check on his timeline of Facebook,twitter and Instagram but what i saw yesterday on his Facebook wall got me drunk because I am sorry and if he will forgive me that’s fine,but I know Kwame will not and never be with me even if he has forgiven me”.
Hmmm the power of love indeed.
More to come…………………

I'm a teacher, blogger, web developer, digital marketer, and entrepreneur. I own ShataGhana.com, ShataAfrica.com, Thedigimall.com and newsstandgh.com. They are all subsidiaries of NabsTech - an IT and Media firm. Contact me on (233) 0544488286/0551352790 or email me at [email protected] Thank You.
@emryswalker
Previous  THE ONLY LADY I KNOW IS A.I.(AISHA IBRAHIM)-NJ
Next Mz Freeze’s profile